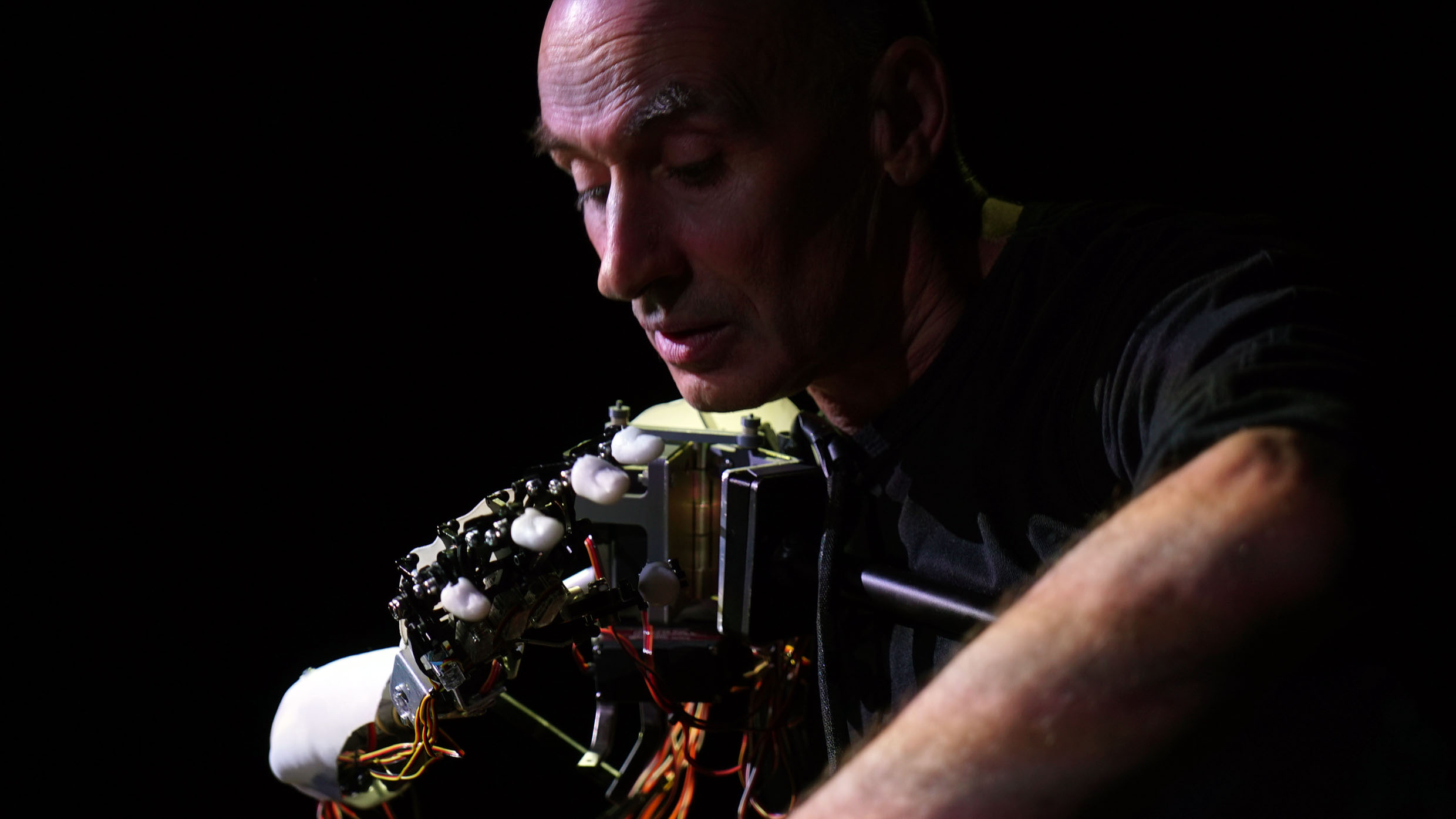 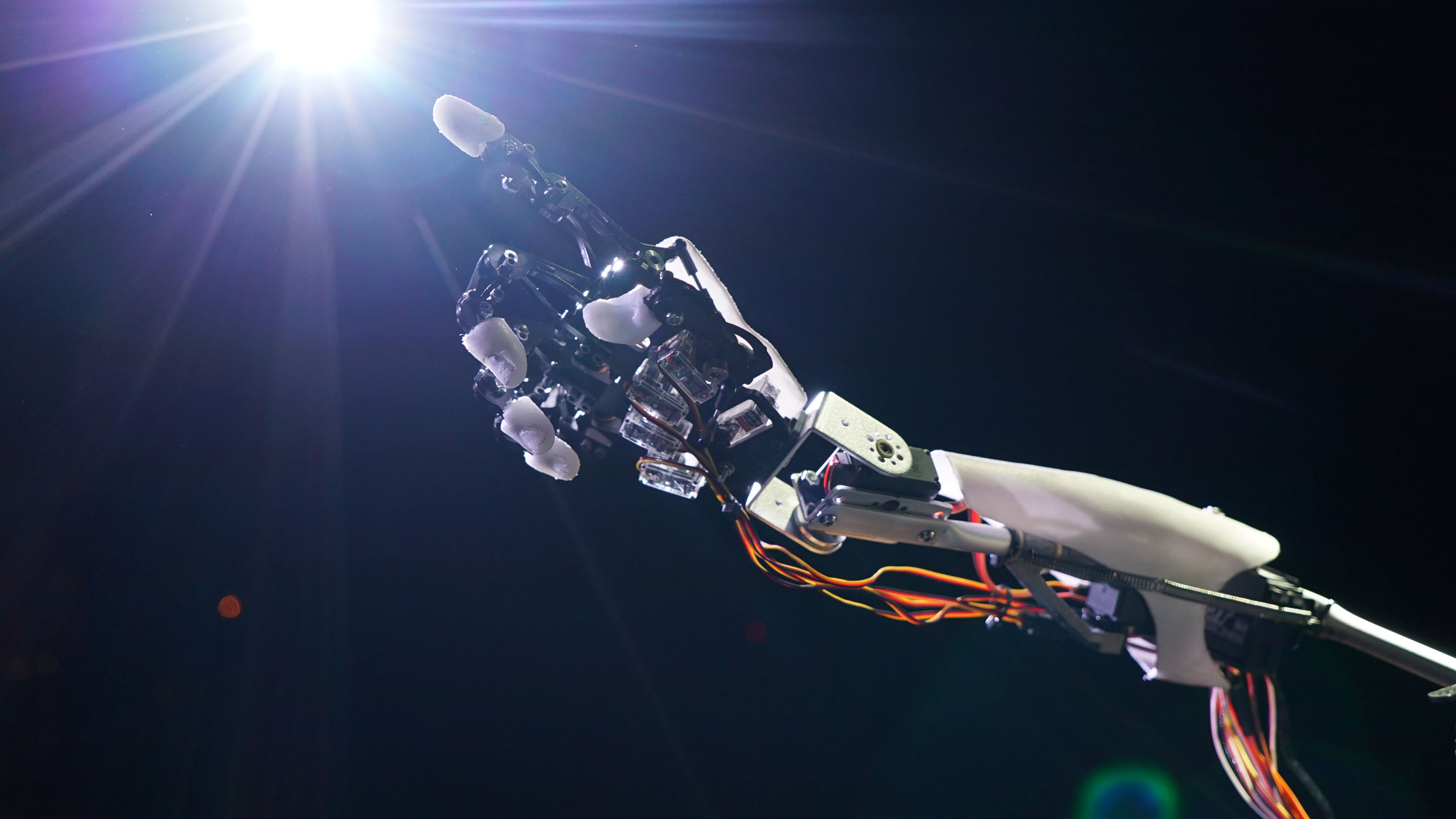 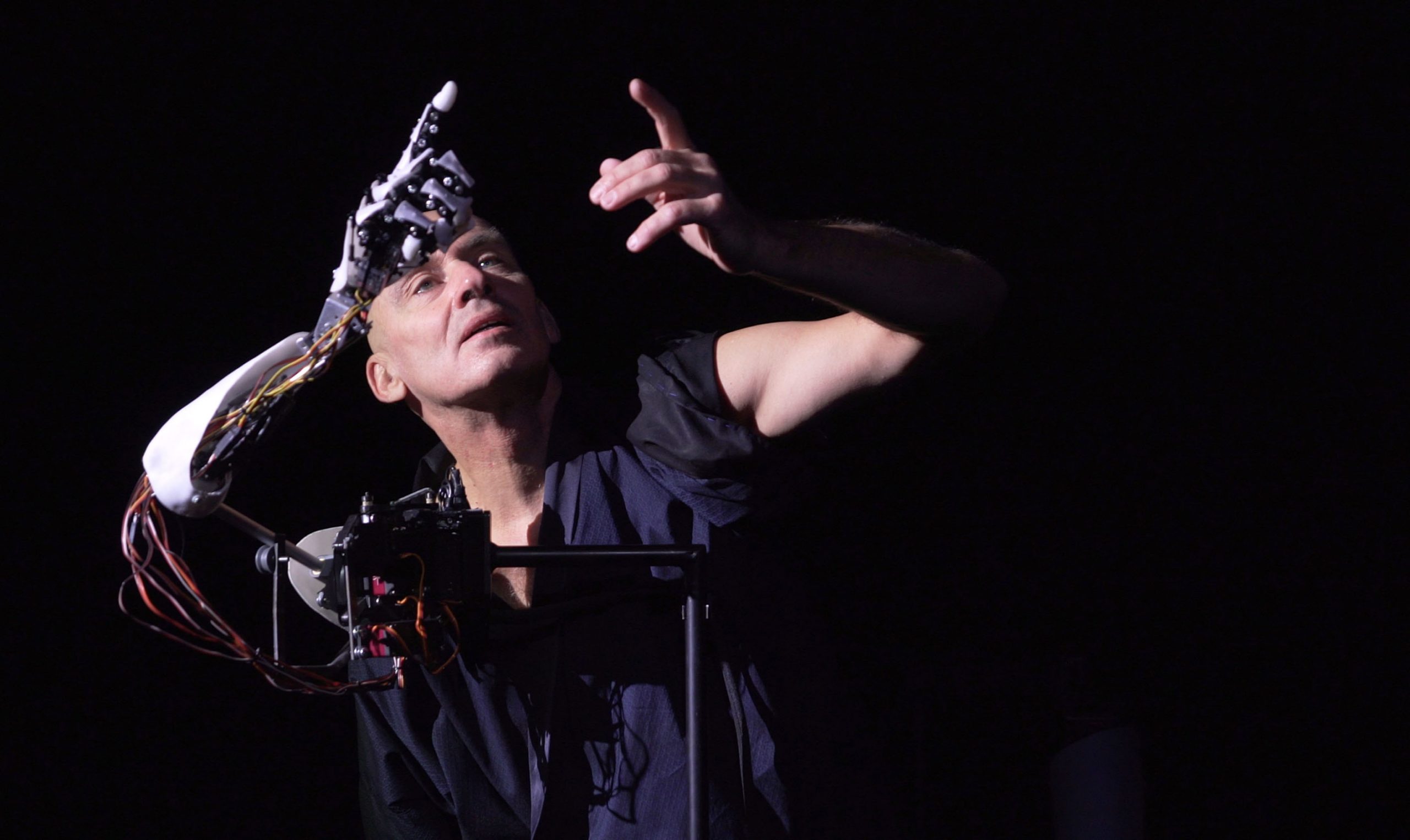 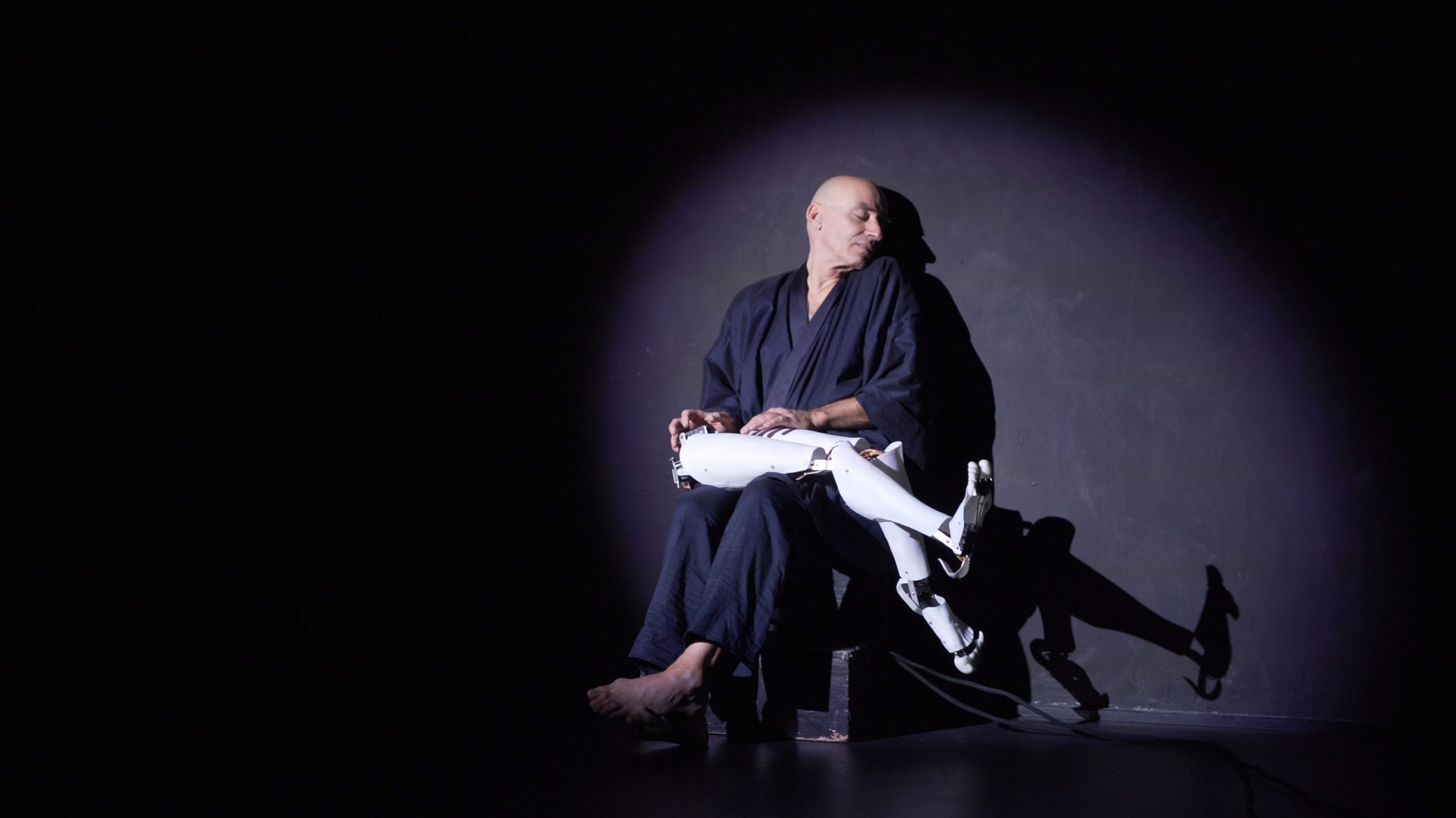 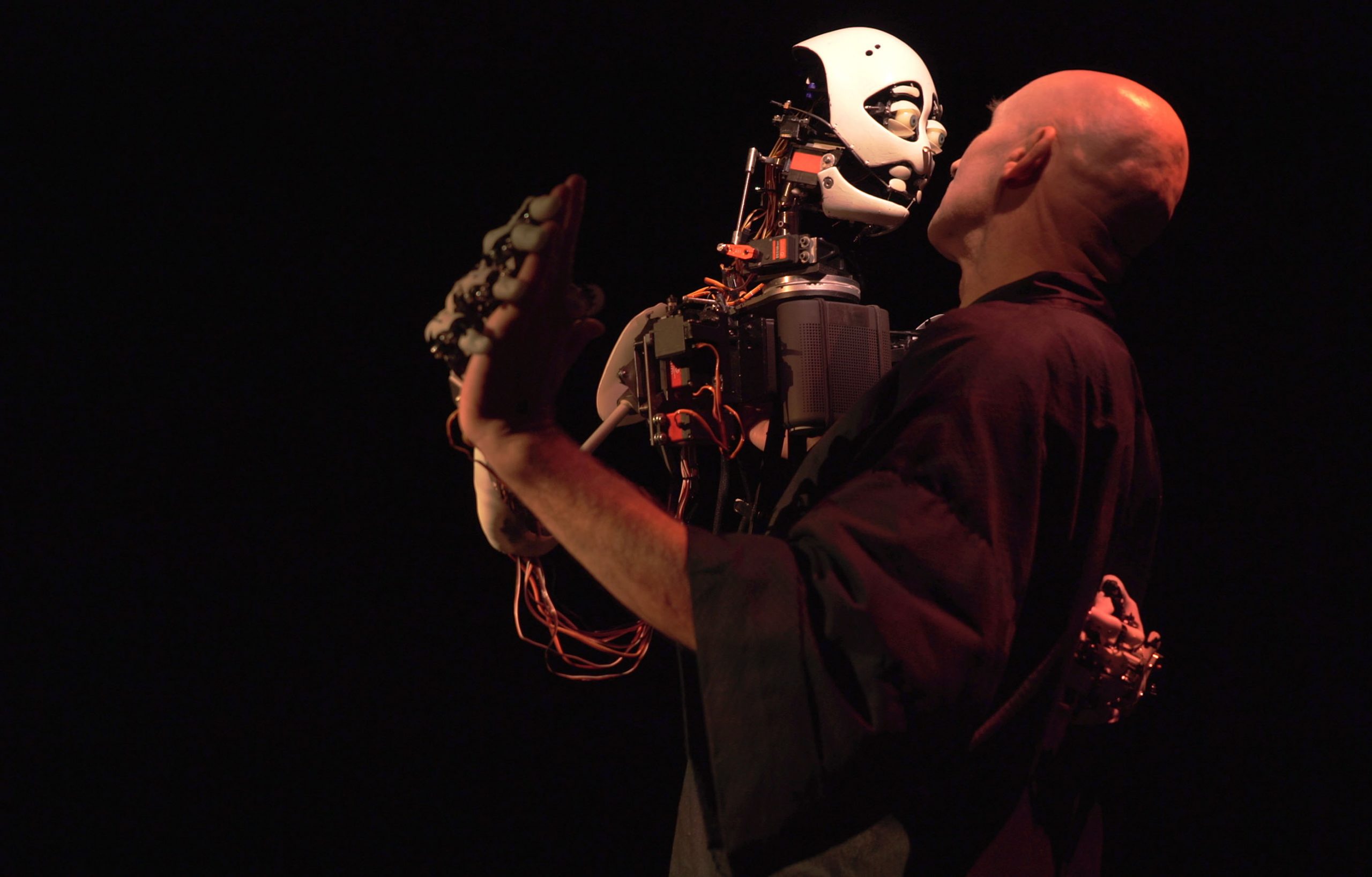 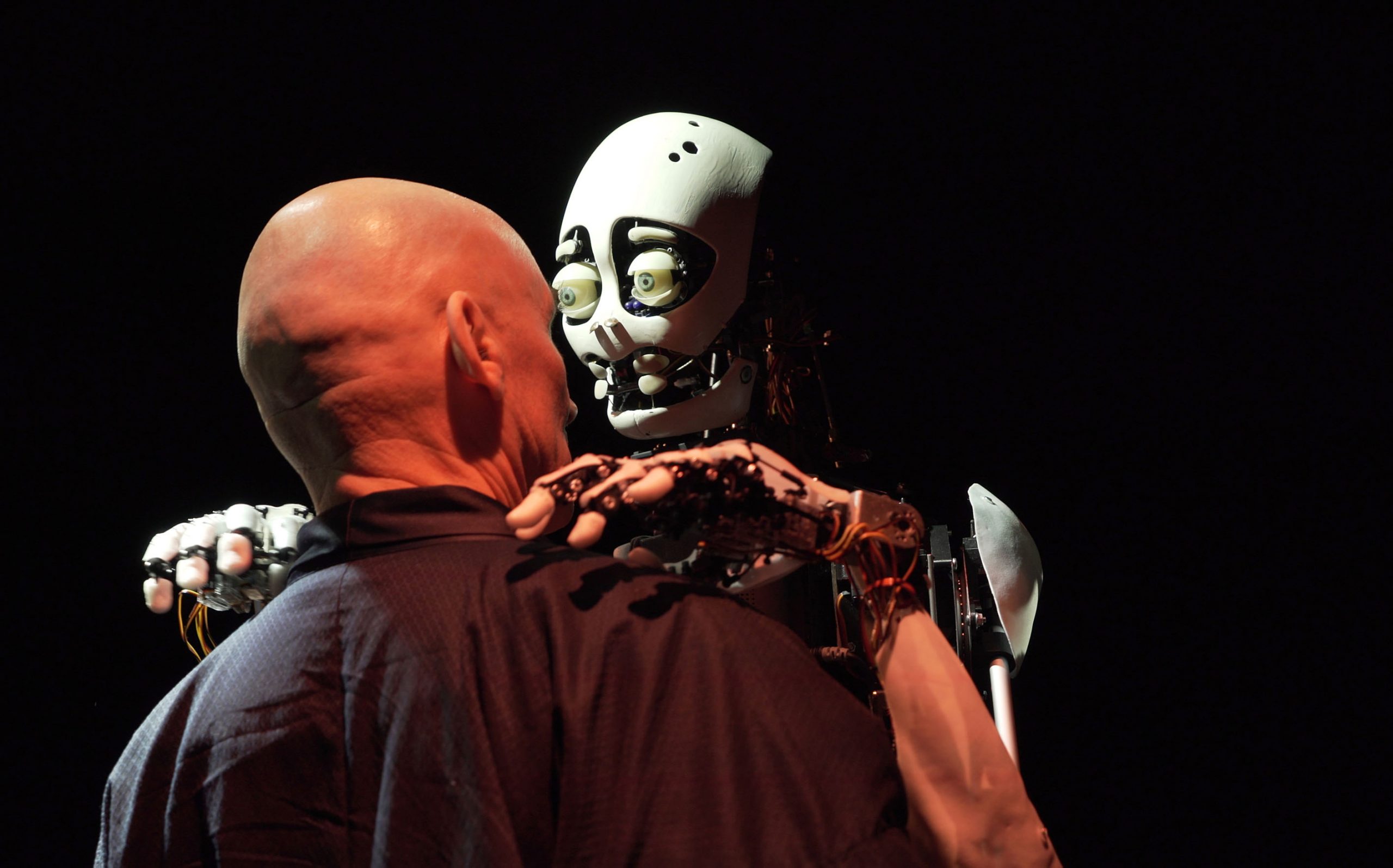 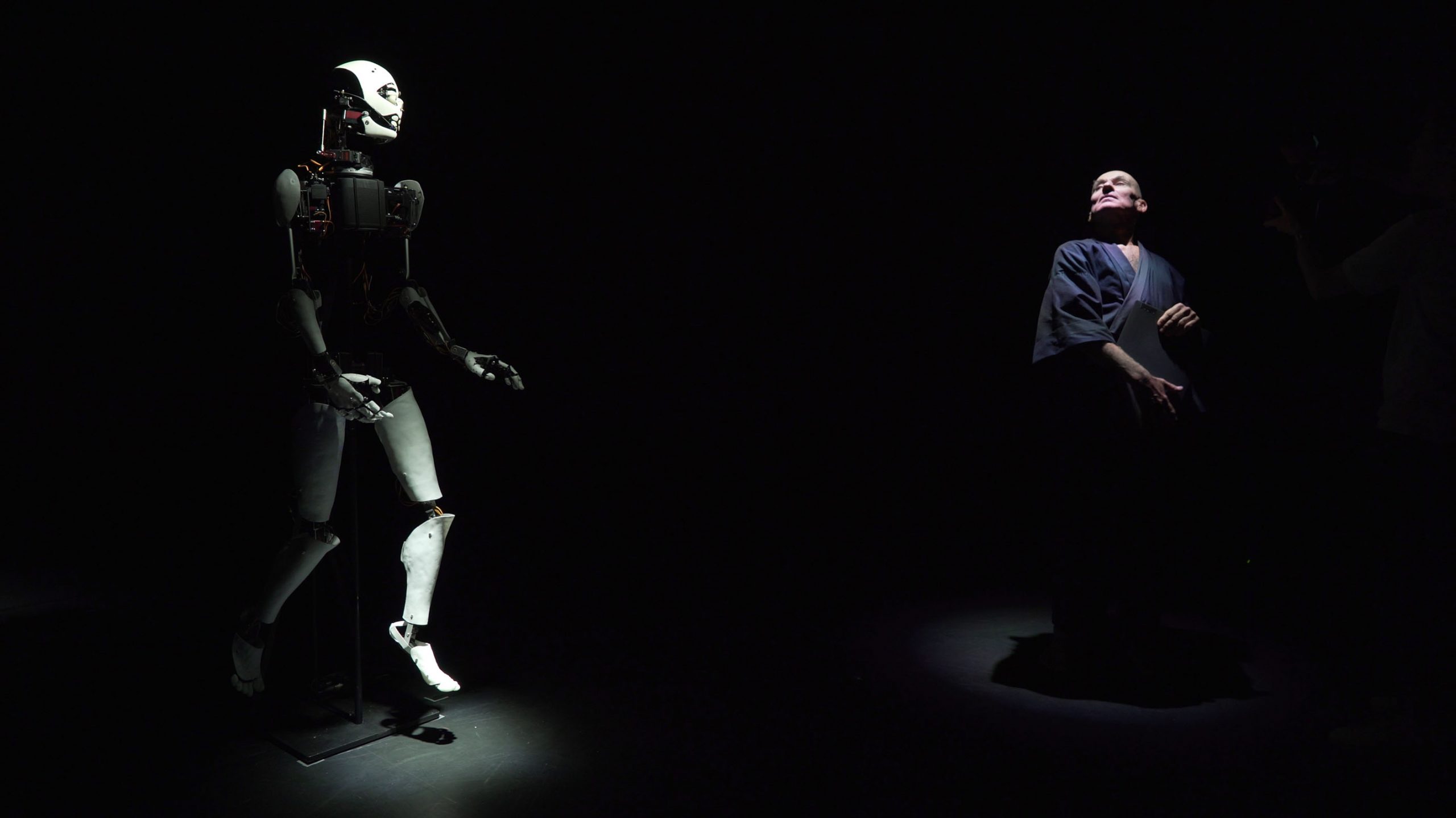 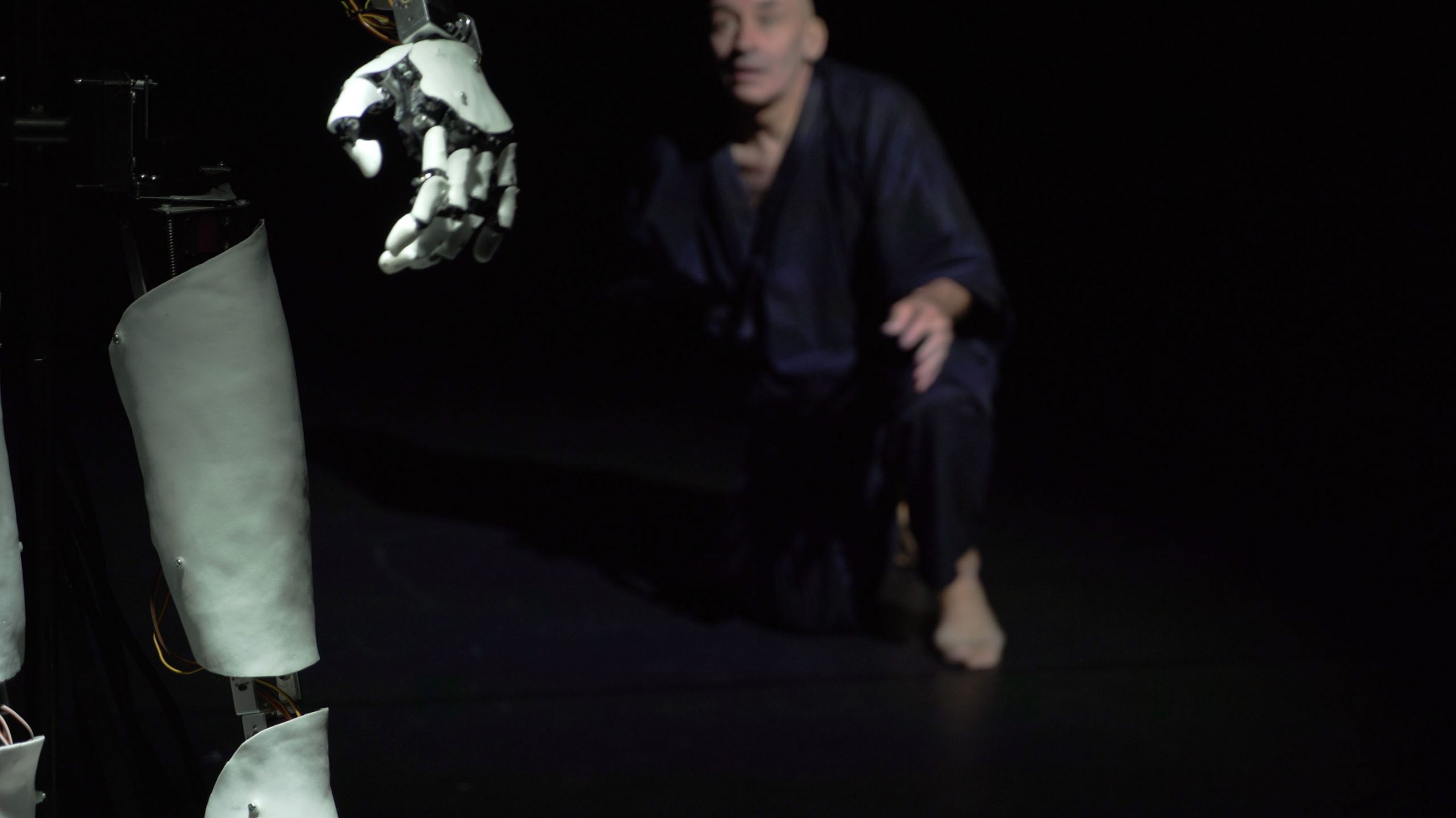 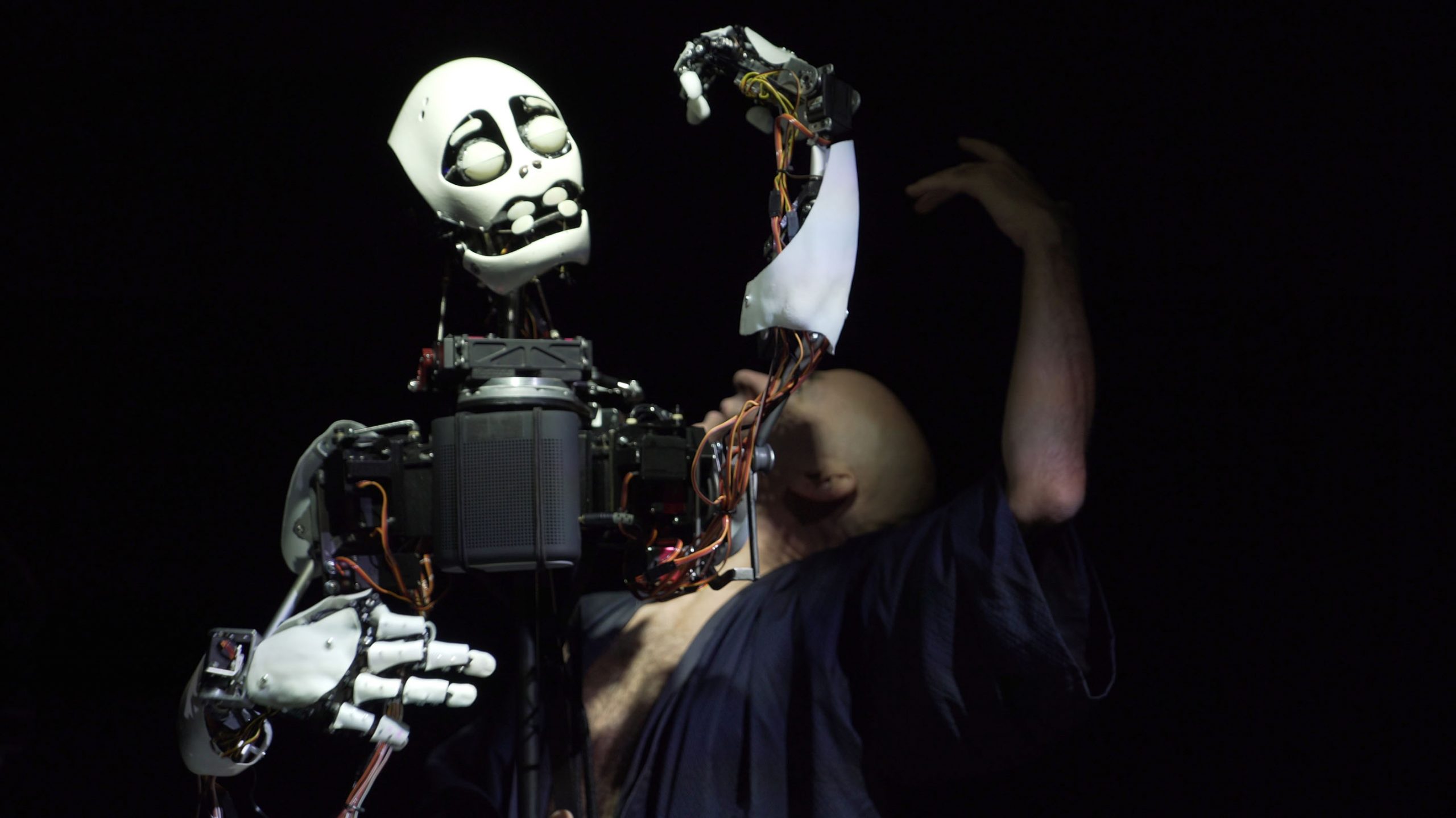 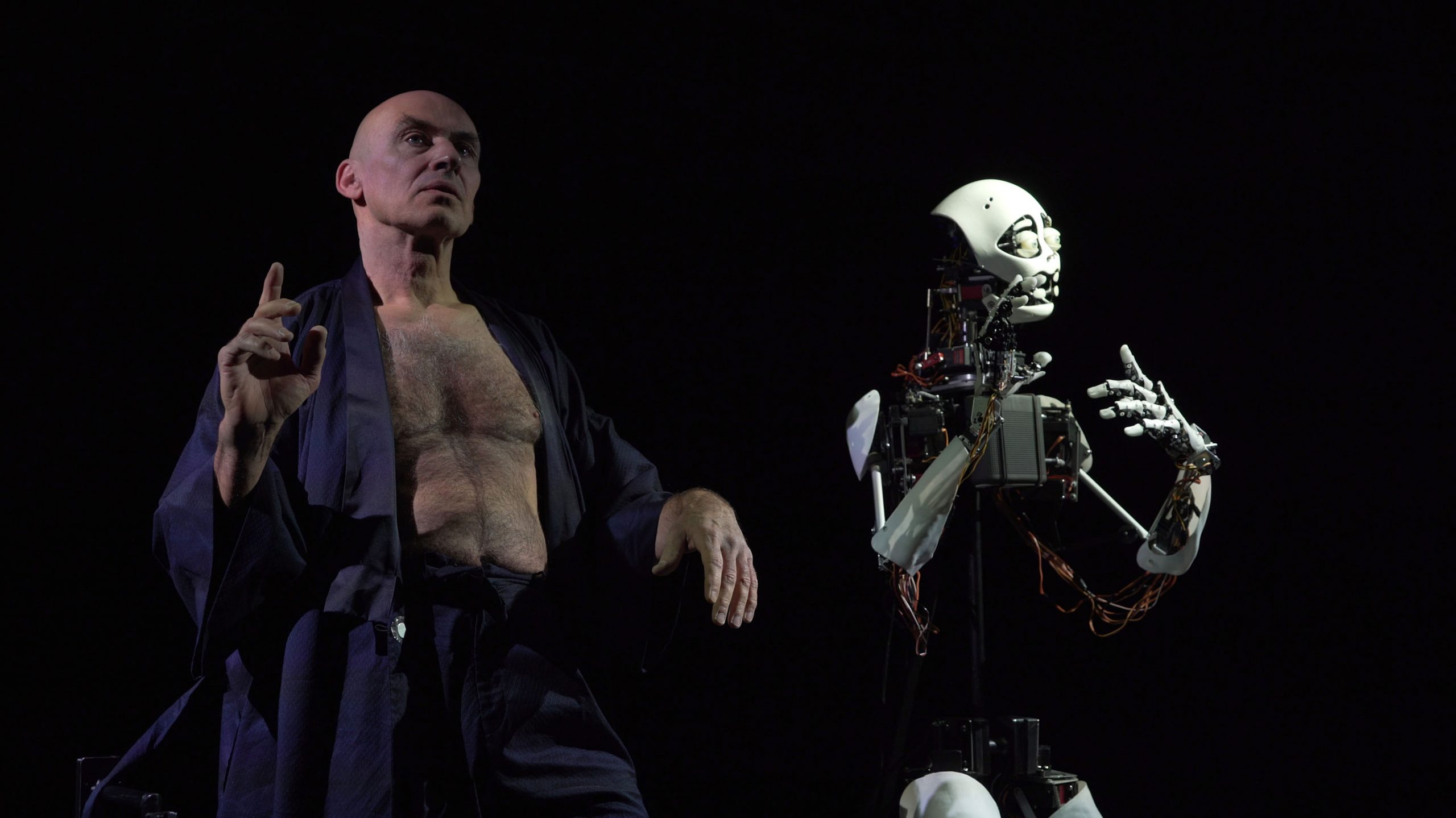 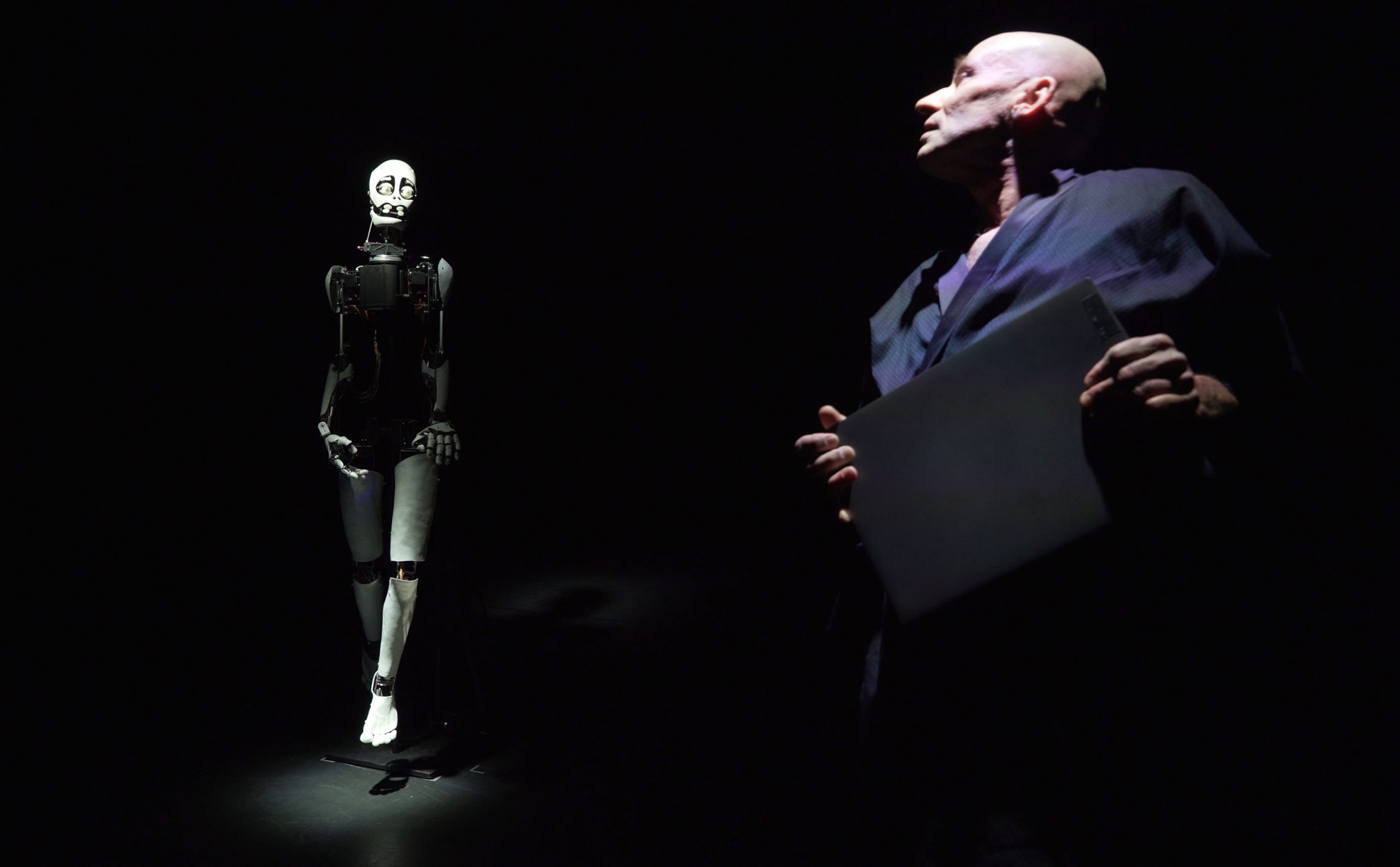 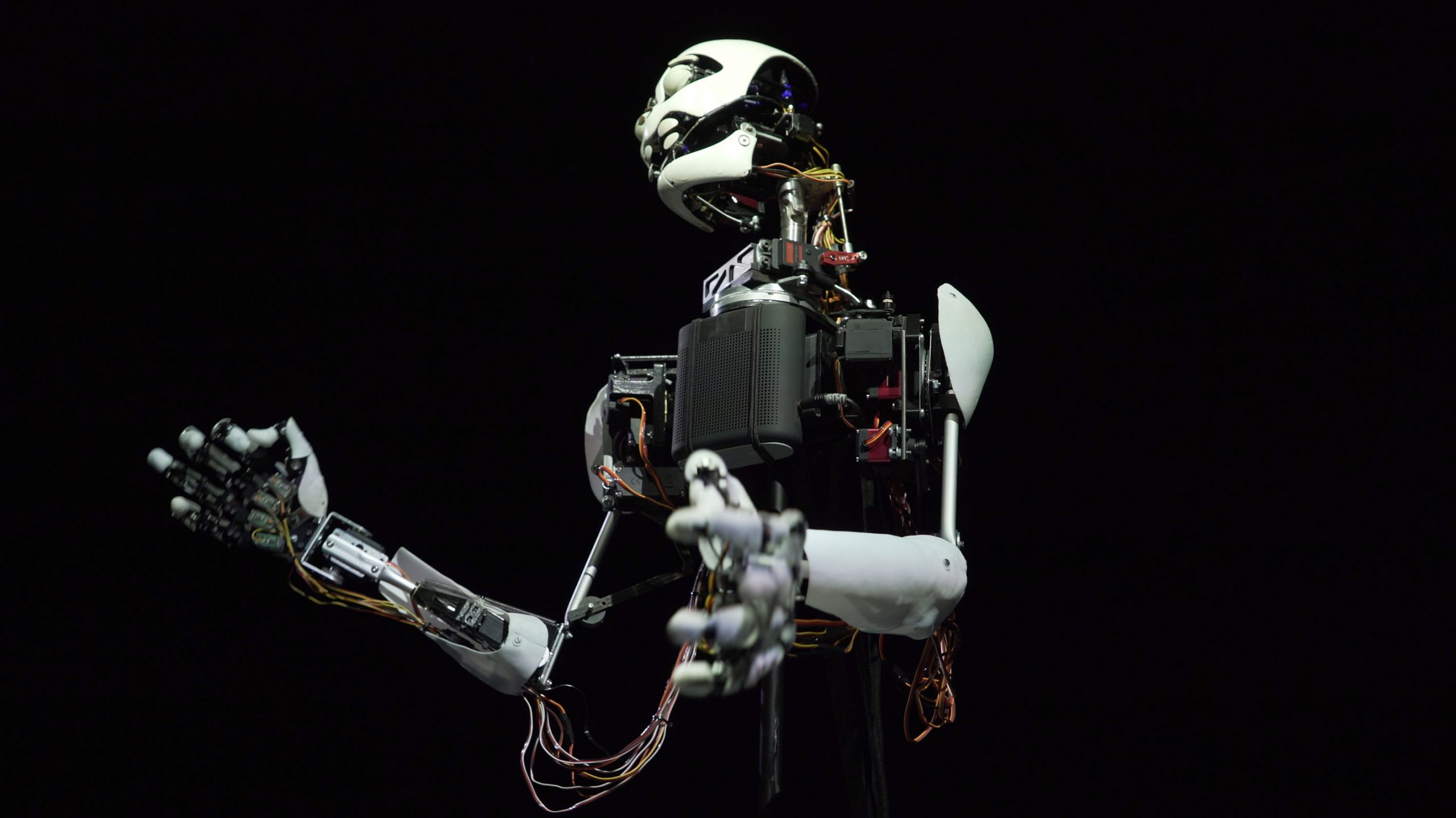 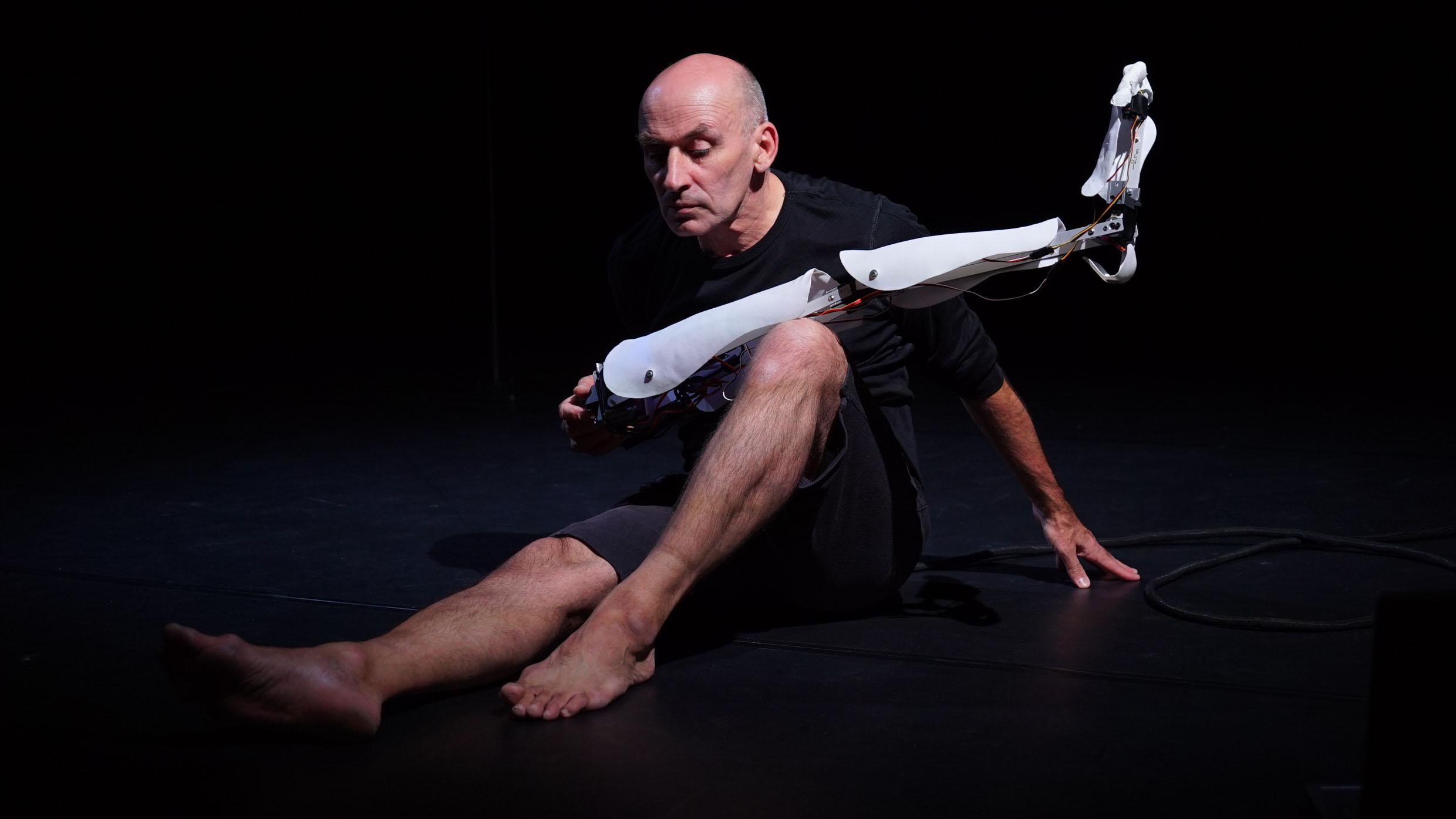 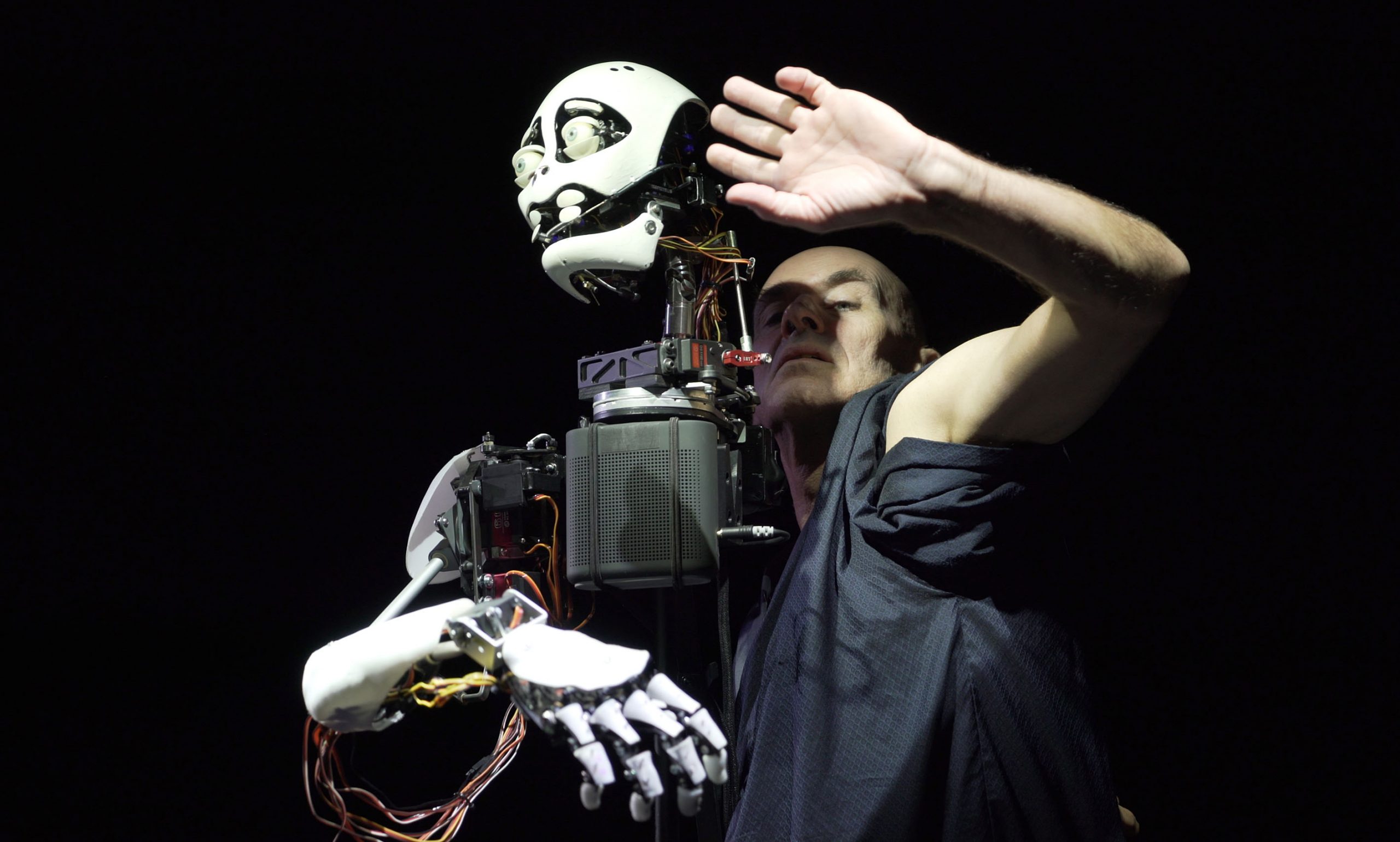 Funded by the city of Stuttgart, the FITZ! Stuttgart, the Carlsberg Foundation, the Fonds Darstellende Künste e.V. and Custom Entertainment Solutions Inc.

The production Eliza: uncanny love transfers the ancient myth of Pygmalion, the sculptor who falls in love with his statue, into the 21st century and replaces the statue with a robot with artificial intelligence. Pygmalion becomes an engineer, a programmer, who creates a humanoid robot. He falls in love with his creation during the creation process, he caresses arms and legs long before he has put them together to form a whole body. He completes the missing parts with his own gestures and movements and merges with his creation into a hybrid of man and machine. The robot parts come to life more and more, Eliza becomes an independent counterpart and an uncanny game between dance and technology begins.

Since 2003, Meinhardt & Krauss Cinematic Theatre live from the intensive exchange between puppet theater, film, new media and contemporary music, and very recently also robotics. They skilfully blend high-tech and poetry, virtuality and body into their own theater language, which invites with a vital sense of the surreal to perceive the apparently unreal for granted. ‘Expressive image animations and a virtuoso technical implementation meet a painterly dramaturgy. The magic can be felt immediately’ (Theater der Zeit). The independent ensemble has traveled to national and international festivals in over 20 countries with its productions and is delighted to receive awards with various prizes.